Where Did Skips Come From? 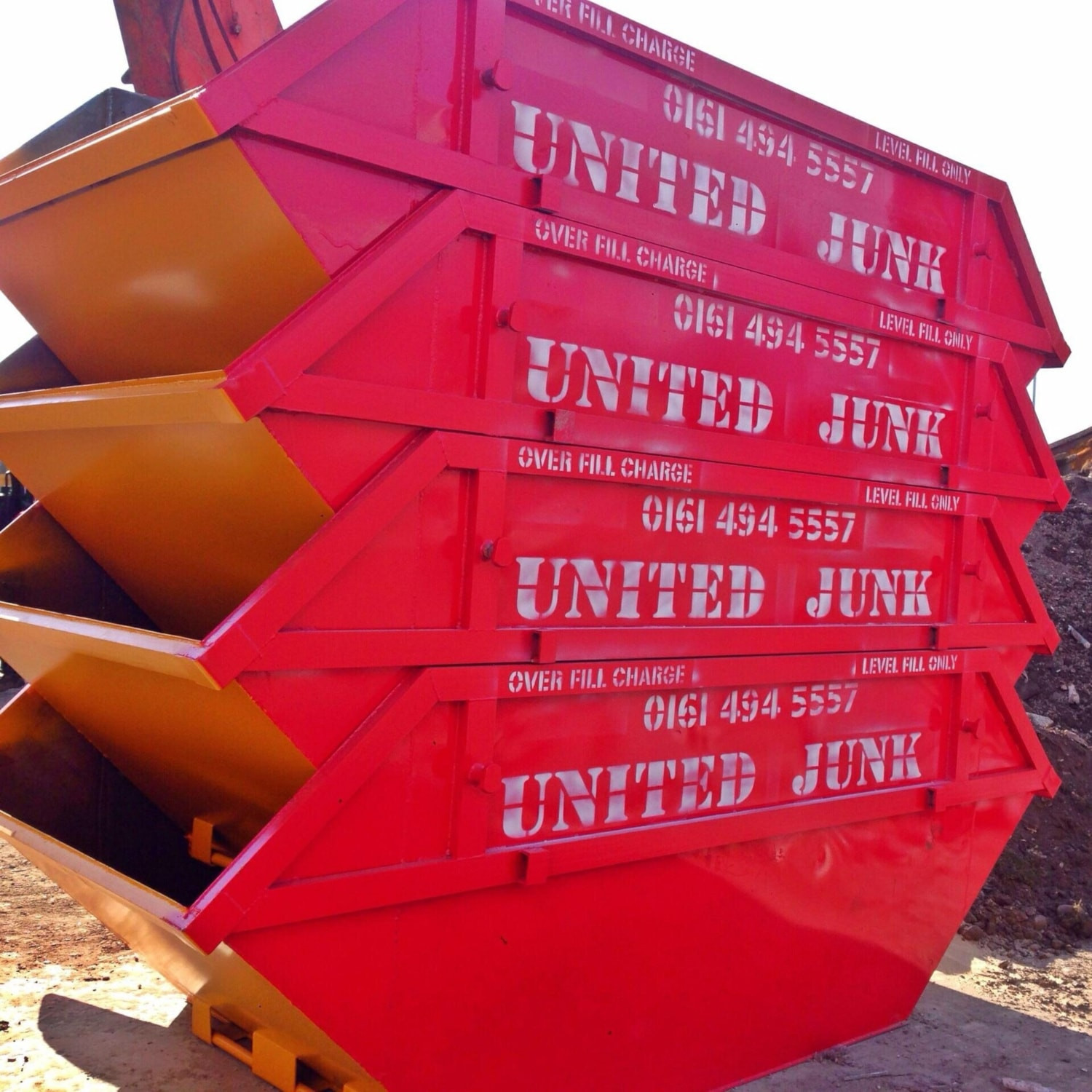 The traditional skip has been used for decades as a convenient way to dispose of waste and rubbish. But as you are throwing in your unwanted garden furniture or rubble from your latest renovation project did you ever wonder where the skip came from originally? Well, below we can answer that question and put your curiosity at rest.

Originally skips were used within the mining industry to transport and store raw materials and waste and were referred to as ‘skeps’. These specially designed carts were built from wood and steel and ran on a track system that could go deep into the mine to recover and transport its loads. But it wasn’t until 1922 that the skip was used to transport rubbish.

As the population of the UK grew it was clear that more and more waste was building up with no real way of being able to collect it. One of the earliest solutions was a large horse-drawn container that could be transferred to a vehicle when full and subsequently taken to the nearest landfill. By 1926 companies in London were using sideways mounted skips and lorries often transported several at a time.

Bizarrely the traditional skip got its name from the ancient art of beekeeping. Before traditional beehives were used a portable hive known as a ‘skep’ was used. The word which is derived from the Old Norse word ‘skeppa’ was used to describe an item which resembled a basket and it is from this that the word was transformed into the word skip that we know and use today.

The design of the skip can be traced back to the 1930s and it was American George Dempster who invented a piece of equipment that could be mounted onto the back of a truck. Of course, we see these all the time when they are delivered to our homes, but Dempster’s invention meant it could be used to lift and transport containers.

Dempster’s invention was a huge success and as a result, local authorities began to purchase skip trucks and containers to revolutionise the way they processed their waste. This led to two brothers from Knoxville developing a skip truck known as the Load Lugger.

The Brooks brothers developed the skip truck again and by the late 1940s, the new system consisted of two hydraulic arms that could lift a skip from the ground onto the back of a vehicle.

If you are looking to hire a skip for your renovation project or as simple as removing your garden waste, then you can get in touch with the United Junk team here.